Polanski is a fan of HE-MAN

We have an exclusive from another family member – my beloved husband, Pete, discovered a connection while rewatching a favorite film of his youth: 1987’s Masters of the Universe. I give you his findings…

During our screening of the 1987 tour de force Masters of the Universe; the Dolph Lundgren vehicle, and the one that you mistakenly remember as having co-starred Dabney Coleman, but then when you realize upon re-watching that it was actually this guy, 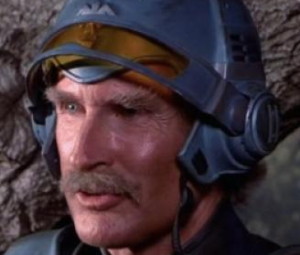 Billy Barty as Screwball from Legend

…and you were right,

Billy Barty as Gwildor from Masters of the Universe

I made a fantastic discovery. Watch these two videos for details. I probably spent way too much time for relatively small payoff, but hopefully you find it as funny as I did.